It Doesn’t Get Better Than This: Keto Cinnamon Rolls 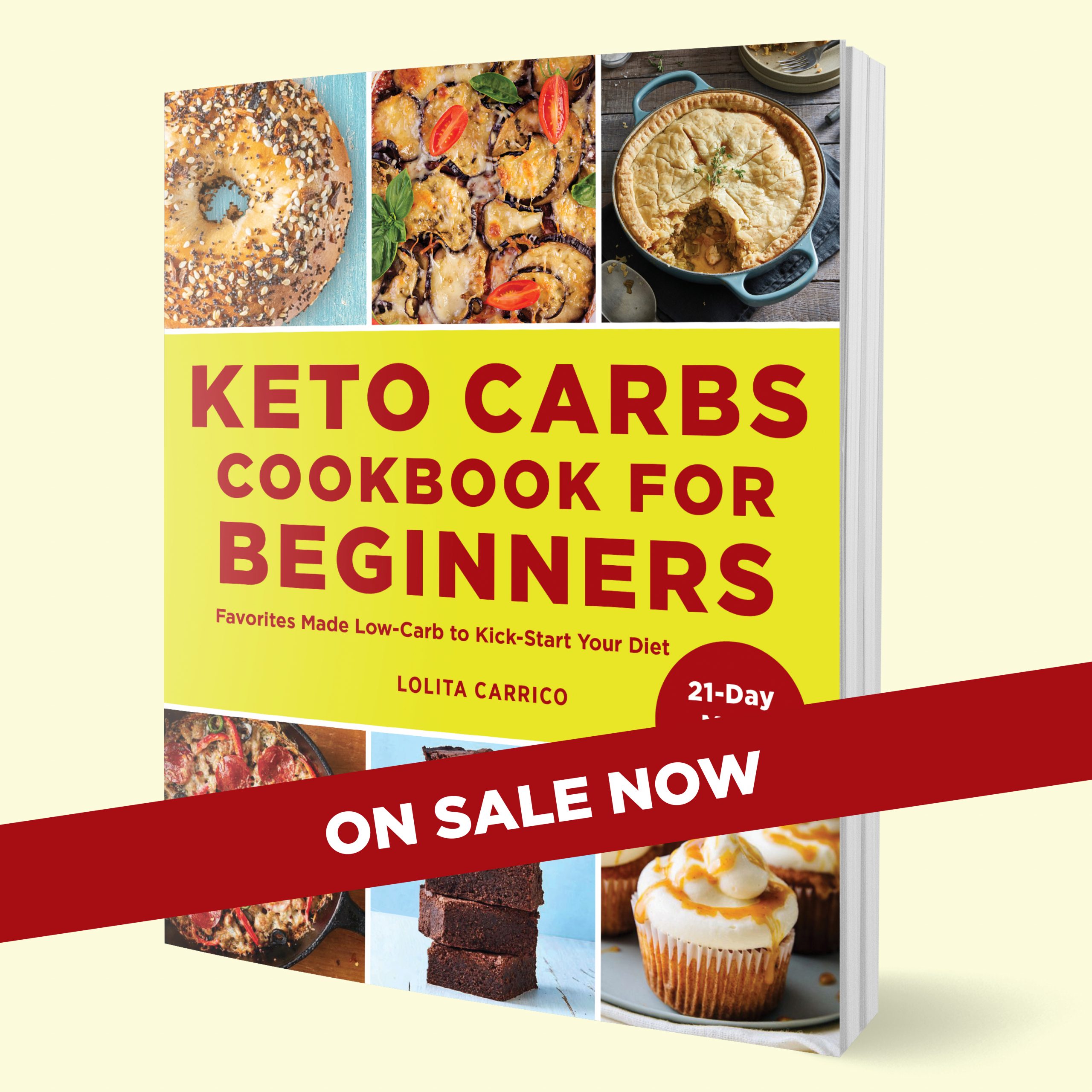 Is there any better smell than walking through a mall or airport and getting a whiff of Cinnabon’s decadent cinnamon rolls as you walk by? Or even Auntie Anne’s pretzels when they’re baking their cinnamon sugar pretzels? I just gained 5 pounds thinking about them – however lately so many readers have been asking me for a keto cinnamon rolls recipe, so I went at it…and my sons really liked this experimentation phase!

Using a fathead dough (if you’re wondering what fathead dough is – read on below!), these keto cinnamon rolls are very similar in texture to my keto bagels but I also add ground flax meal like in my keto bread to give it a more chewy, bun-like texture. The result are these perfectly dense and chewy keto cinnabons that soak up all the sweet and spicy goodness without the guilt. At 3 grams of net carbs each, this is a treat you’ll love in the mornings with your bulletproof coffee!

The frosting to drizzle atop these also works great on keto carrot cake, which I’ll be posting the recipe for later this week. I used Lakanto Monkfruit sweetener in my keto cinnamon rolls, but you can use Swerve any sweetener you prefer.

What is fathead dough?

Fathead dough first came on the keto scene as a pizza crust alternative, but keto chefs soon found that this low carb and gluten-free dough can be used for all sorts of traditionally dough-based recipes. Fathead dough is usually made from melting mozzarella and cream cheese together and adding a keto-friendly flour and usually an egg. The result is a very dough-like consistency that meets keto macros!

For the Cinnamon Filling